FREE SHIPPING ON ALL ORDERS OVER $100

I am the man on the journey to tell meaningful stories of people in America ; I am originally from Buffalo, NY. My documentary film project is entitled “We All Have Dreams' '. It is independently produced as a Point of View (POV) film. As one of the many young African American men in the City of Buffalo and so many across America, I suffered impoverished conditions. Given this past, I would never have imagined myself on this journey. I thought my only options in life were sports, rap music or the street life. In the eyes of society that is a stereotypical black man. It quickly became evident that the general public did not believe a young black man actively chose to head such an initiative. Why would he want to promote the stories of children? That is not what a young black man would do, is it? It must be a scam? This project is a direct challenge to those questions. In the stereotypical viewpoint I should be rapping or standing on a corner starting trouble. Anything at all but trying to tell the story of families with sick children. Oddly enough that is what happened. The American public has been indoctrinated with a variety of beliefs, generalization and misconceptions. This has been exasperated by the influx of social media platforms. To circumvent this pervasive misinformation, documentaries and films such as “We All Have Dreams” are vital. The documentary specifically questions mainstream discourse, as well as, stereotypes of African American males.

This film might transform existing beliefs and values by demonstration of humanity. Specifically by highlighting emotional events of our similarities as human beings. The main subject is an African American male during various stages of his life. The production takes place over a nine-year period and includes various events that took place. Elements of the documentary will leave the viewer with questions regarding the treatment of certain demographic groups. The struggle is real. For instance, prior to a project featuring Rob Gronkowski. I spoke directly with the news outlet regarding the specific details of the event. Accurately reported, the news report would have set in motion resources for the two children in NYC to receive an EPIC experience, financial help for both families, and give the brand notoriety which could have propelled the brand to new heights. The news outlet disregarded my coordination, contacts, as well as, circulating the wrong story that received over 1 million dollars in free press but left out that the entire event was coordinated by my organization. It is clear people can see the potential in this project. They are aware that the project is a social entrepreneurship endeavor. By the sales of the Lee & Leah clothing brand we would be able to tell stories across America, give financial assistance, and clothes to the less fortunate. Yet, instead of supporting the events by purchasing products. People assumed I would personally gain from their contribution and bigger media outlets would not help clarify the agenda to further the larger message. Consequently, there remains many untold stories that could change lives and impact society as a whole. Without these types of projects the stories go untold and the inequities continue. 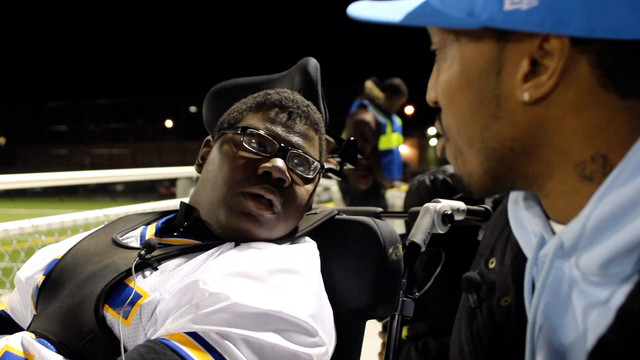 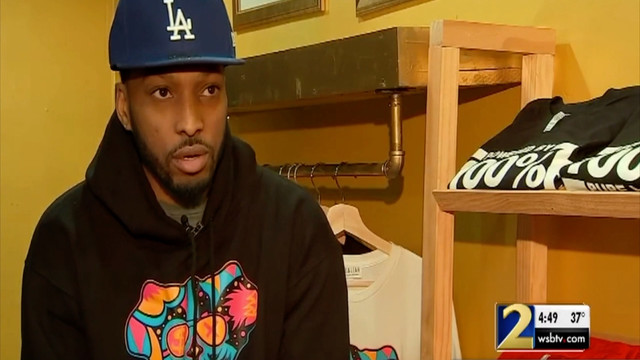 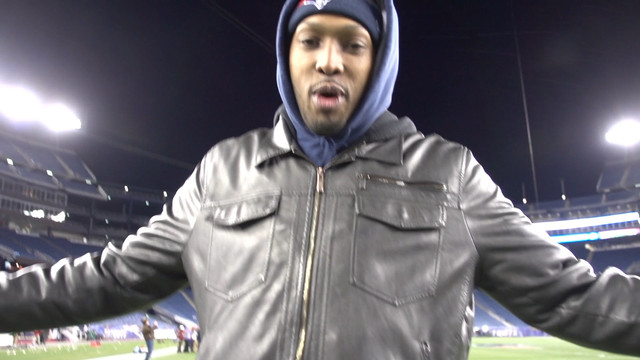 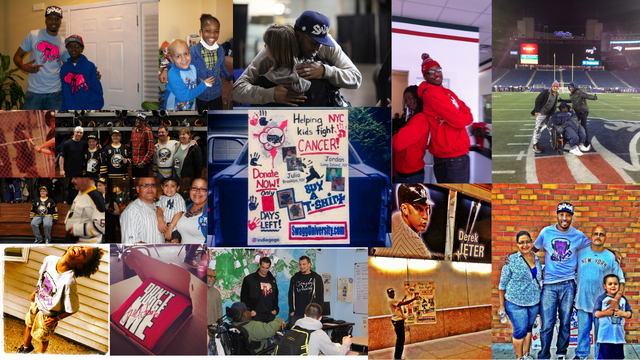